The FA has announced the winners of The Women’s and Girls’ Football Participation Awards with surprise video calls to each from current and former England players Toni Duggan, Fran Kirby, Demi Stokes and Kelly Smith MBE.

The FA Women’s and Girls’ Football Participation Awards recognise the achievements of clubs, players, staff and the important work by volunteers at the grassroots level of the game. Two winners were selected for each category.

The winners from each award received surprise video calls from the famous faces to let them know the news and to thank them for their hard work and dedication in growing women’s and girls’ football participation.

He has been recognised for his contribution to the development of Women’s Football in the area. 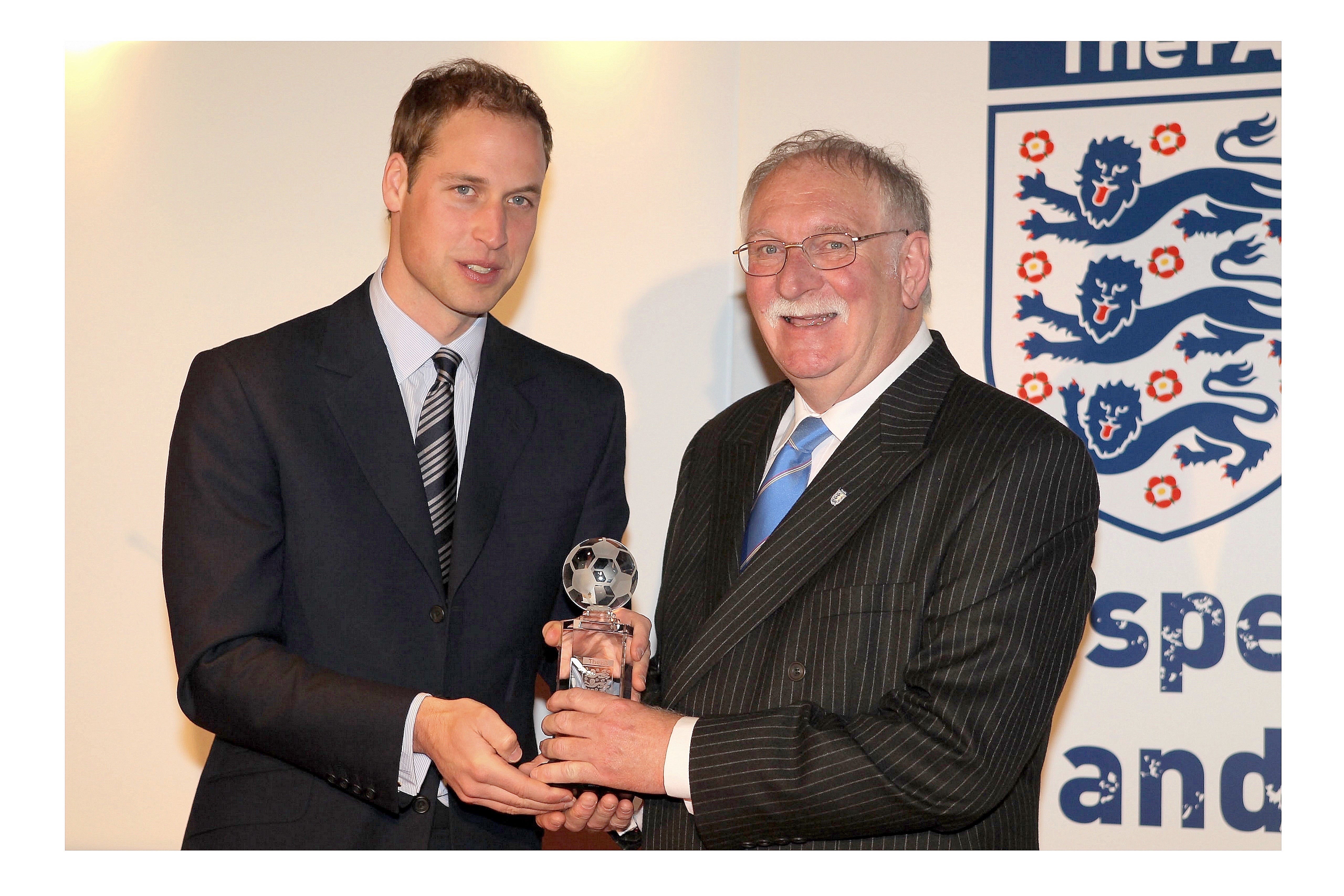 (The photo above is Mike receiving the first FA Respect Award on behalf of the East Riding Women's League in May 2010.)

Mike has been involved in the female game in the East Riding for over 20 years, initially supporting the County FA with their development plans around developing female football which led to the formation of the East Riding County Women’s League in 2003, which Mike has been involved in ever since and has held the role as Secretary since its inception.

It is great for his dedication to women’s football to be recognised by the FA and for him to receive this award.

The East Riding County Women’s League, provides an opportunity for Women aged 16 plus to play recreational football in a competitive league.

Former England player Kelly Smith MBE surprised Mike and the other winner in this catergory Val Hoyle, Mike and Val have 70 years experience between them in growing the women’s game. To view the video call and hear more about the winners, click here.